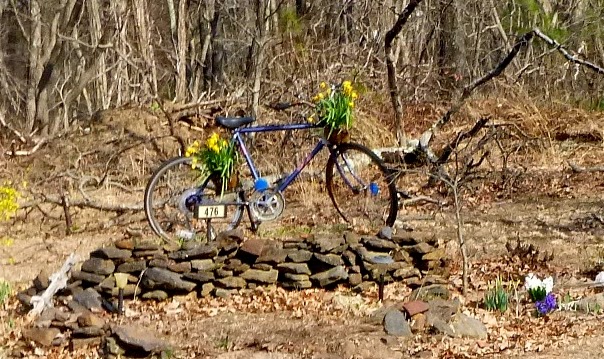 The dawn of the first Saturday of Spring came crisp and cold with a hint of possible rain. The edges of the waning moon glowed softly through a thin cover of clouds.

Thirty-four riders gathered in and out of the Milford New Jersey bakery, milling, queuing and circulating before the start of the brevet. The big turn out after an unusually cold and snowy winter brought some faces I hadn't seen since summer, others of friends with whom I rode over the winter and a few not yet met. A rush of excitement, a mix of eagerness and uncertainty, familiar and unknown, animated the morning. This felt like a beginning,  a new season, the start of things to come.

Winter pauses and gives Spring a test day - blustery with the promise of warmth. I ride with two friends along the banks of a canal on smooth quiet blacktop.
Read more »
No comments:

{First Friday Writings for Randos - A monthly post that features pieces from other writers that touch some facet of the Randonneuring experience, even if that was not the author's intent. It's stuff that's best read out loud - slowly.} This month it's a poem by Mary Oliver.

Today I'm flying low and I'm
not saying a word.
I'm letting all the voodoos of ambition sleep.

Email ThisBlogThis!Share to TwitterShare to FacebookShare to Pinterest
Labels: Friday writings for Randos

The Asterisk* ride (aka Montezuma's revenge)

Randonneuring offers many medals, but the R12 award has a special meaning. Earning it takes one year of monthly rides of at least 200K in length. Unlike a single event medal, the R12 awards consistency, perseverance - in short, commitment. Miss one month, and a year's worth of effort is lost. Other riders may be faster, more traveled, may cover greater distances but even a below average rider with above average perseverance can build a streak of R-12 awards that literally takes years to accomplish.

Living in the northern U.S. adds another level of challenge to the R- 12 as winter can close roads with ice and snow.

I have ridden at least one 200K rando ride every single month since my first randonneuring event in April 2010. This March would make 48 months straight - four years - without fail. But February comes before March and, weather wise, February in the northeast United States is no gimme. That was especially true this February. 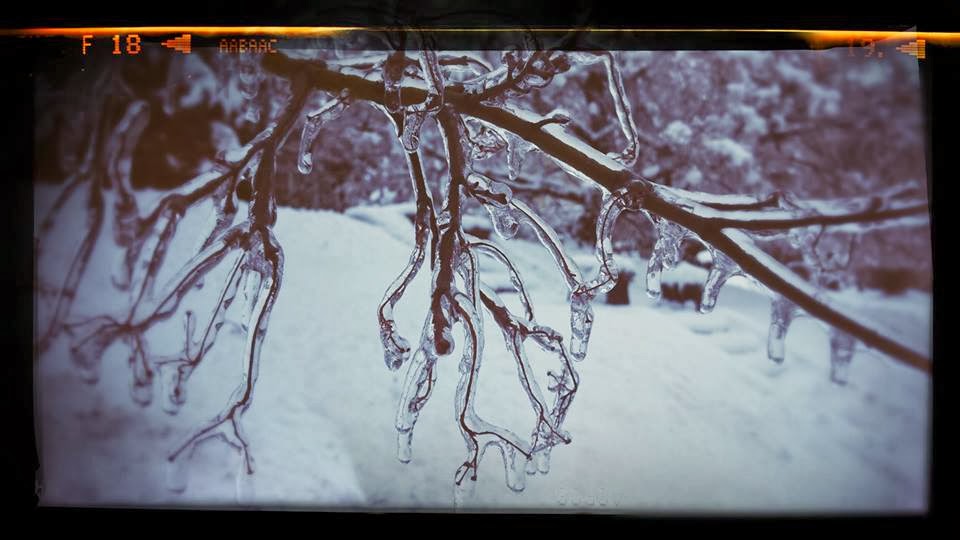 In my part of the world, the polar vortex of 2014 brought arctic temperatures and layers of unrelenting snow. New snow fell on old snow and, in between the snowfalls, the temperatures dropped to single digits.

There were a couple of windows of opportunity. The Pa Randonneurs rode on February 1 and got the February ride done. I passed on the ride for a family event. Then there was my birthday weekend when the temps rose into the balmy 50s for a brief spell. I chose not to ride that day either. By the time the last week of February arrived, I had not been on a bike for over 5 weeks.

But I had plan. I had a work trip to San Diego in the last week of February. Just add a day, take a bike and *boom* problem solved. I would just ride my 200K in the Golden State where winter meant sunny 65 degree days. In fact, I would ride a 100K and a 200K! I made arrangement to ride a 100K permanent called Old Town to Carlsbad and two days later, the Montezuma to Mesa Express permanent. All together it would be 195 miles up and down the beautiful coast north of San Diego. Ha! Take THAT Polar Vortex! Life is good!

Since it was the first time I was going to fly with a bike, I decided to take the fixie. I figured that if a bike was going to get damaged by either my bad packing or someone's bad handling, the fixie was the bike I wanted to risk.


{For those who may not know, a "fixie" or fixed gear bike has one gear. That gear turns with the wheel. If the the bike is moving the pedals are turning.No changing gears and no coasting - ever. To ride it is to keep pedaling. Always.}

I hadn't ridden the fixie on a 200K since September but hey, the ride descriptions made the course sound relatively flat. No problem!

The first ride was just about as good as I imagined. Better in fact. 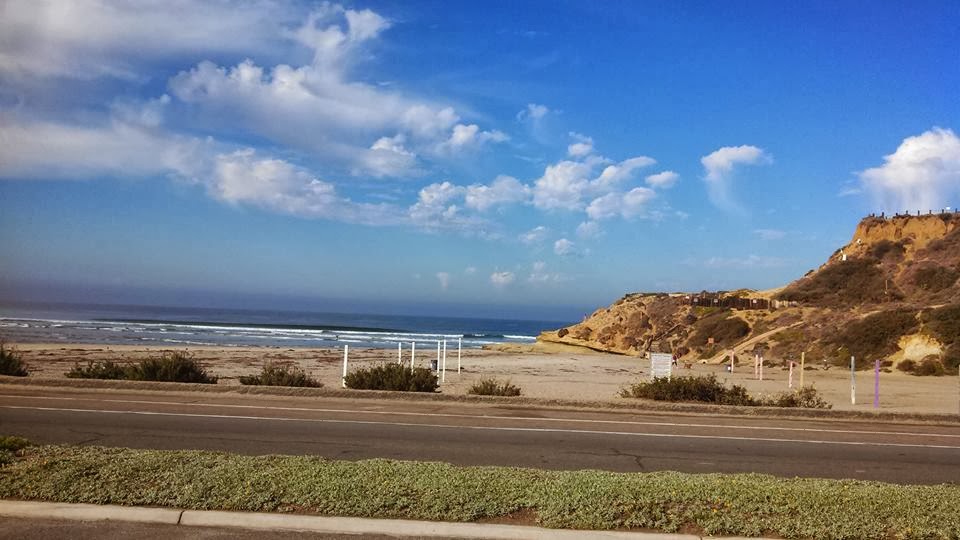