Why my bicycle is better than yours: An article for Bicycle Annually by Ridethedell.

You may think you have a very nice bicycle; your bicycle may, in fact, be quite adequate - for you.

But well-informed, historically knowledgeable, experienced and discerning riders would certainly agree that, when it comes to intrinsic value and inherent worth, my bike is better than yours.

Please allow me to educate you as to why.

First Friday Writing for Randos - It was a good ride.

{First Friday Writings for Randos - A monthly post that features pieces from other writers that touch some facet of the Randonneuring experience, even if that was not the author's intent. It's stuff that's best read out loud - slowly.} This month it's an anonymous  comment posted by a Randonneur in response to a blog post about the 2014 PA 300K Bevet which was, by all known accounts, a bit of a challenge:

I don't know if my sin was a deadly one yesterday but I lied to myself twice -
blamed a well aged prostate for needing a bio break half way up Millbrook and then
I lied again when I pretended not to be able to mount on a 15% grade,
then used my 24 inch gear,
which indeed
was not much slower than riding.

First time that I ever walked a hill while cycling and
that one is not a lie.
Read more »
No comments:

A while back, when I began Randonneuring,  I was talking to the husband of a friend of my wife - which kind of makes us friends by some marital variation on the transitive property of equality but not the kind of friends who do stuff together when the wives aren't involved which is kinda odd when you think about it in detail - but, I digress. Anyway, I tell the guy - I will call him "the guy" to protect his identity and because basically his real name is really not what this is about  - I said to the guy -

Now the guy was no couch potato. He had ridden a bike across the country and had lots of  real outdoor adventure trips under his proverbial belt. When I tell the guy about the sport, he replied with something to the effect of

"Wow, you must have some real demons chasing you."

That kind of took me aback. Because even then, I knew that ultra distance bike riding is one sport where the one thing you cannot escape is yourself.

That conversation came to me again during the arduous 300K that the PA Randonneurs put on yesterday. In the course of that ride, I came face to face with some unexpected realities. But instead of demons, I would call them angels. And each of them had a name. 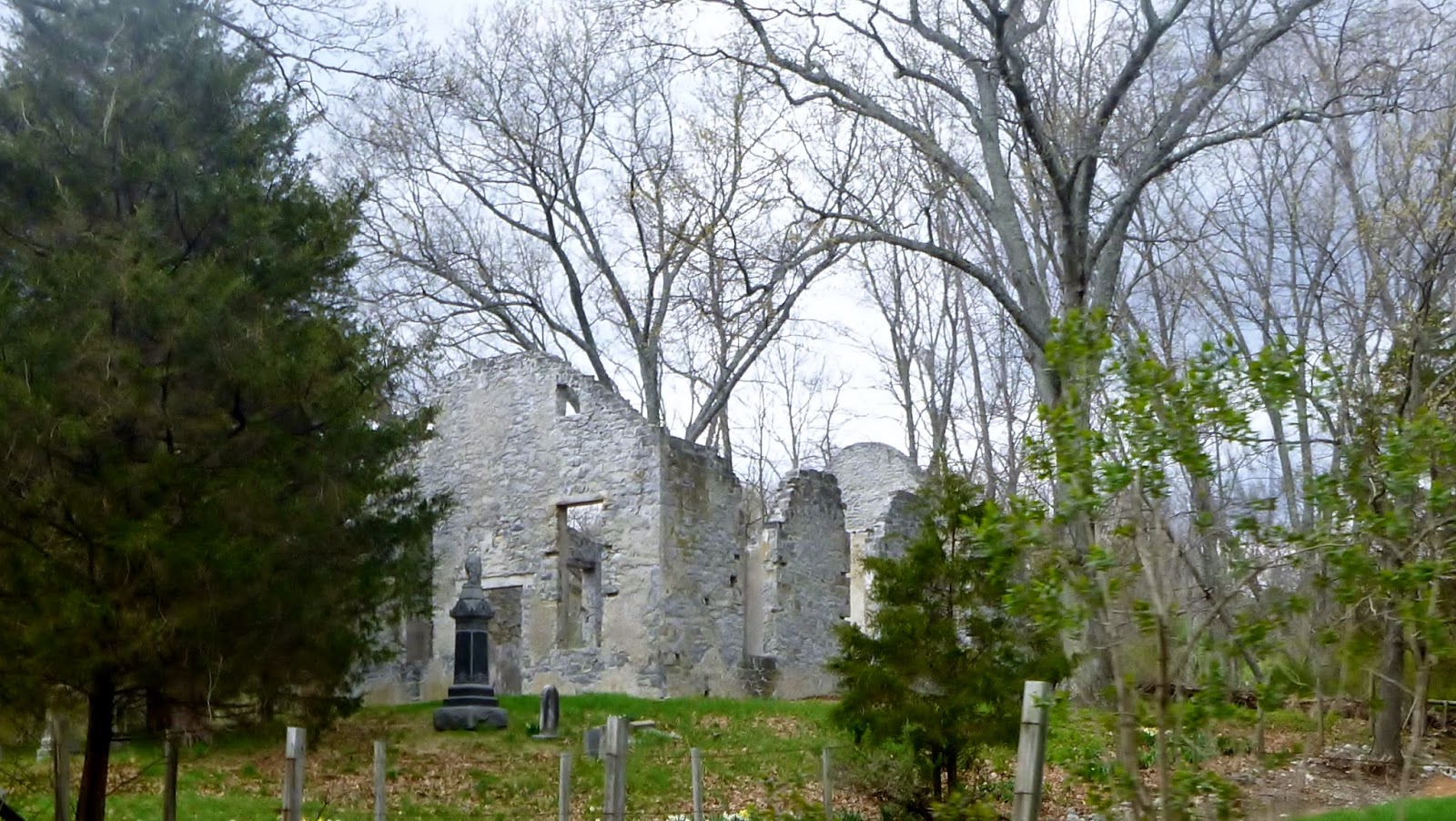