4:00 am.
OVERSLEPT!
Gonna be late. Out of bed. Jump in clothes. Get in minivan. So glad I packed the bike and the van the night before. Oops! Get out and get cue sheets from computer. Get back in. Drive. The ride starts at 5:00 and it's an hour's drive away. Drive faster. A little faster.

I arrived at 5:15. Most of the 40 something riders were on their way and the last one or two were setting out.

At the start, Chris N. (from NJ) Ron A., Paul S. and Joe K., checked me in. We tossed around greetings and a few jokes as I did the paperwork. To my surprise, despite the delay and the early hour, I was awake, alert, ready to ride, with none of the typical early start grogginess. Maybe waking up "naturally" helped, even if it made me late.

This ride I planned to go back to basics: even pacing, consistent fueling, minimal times at controles. I even went back to using a heart rate monitor as a method to control pacing. I haven't used one in years. But this is the year I plan to ride PBP. This is a year to do the training that works. So far, I've been working on components of fitness, but the long ride, the thing that is this sport, that has not been the focus. The time has come to focus. 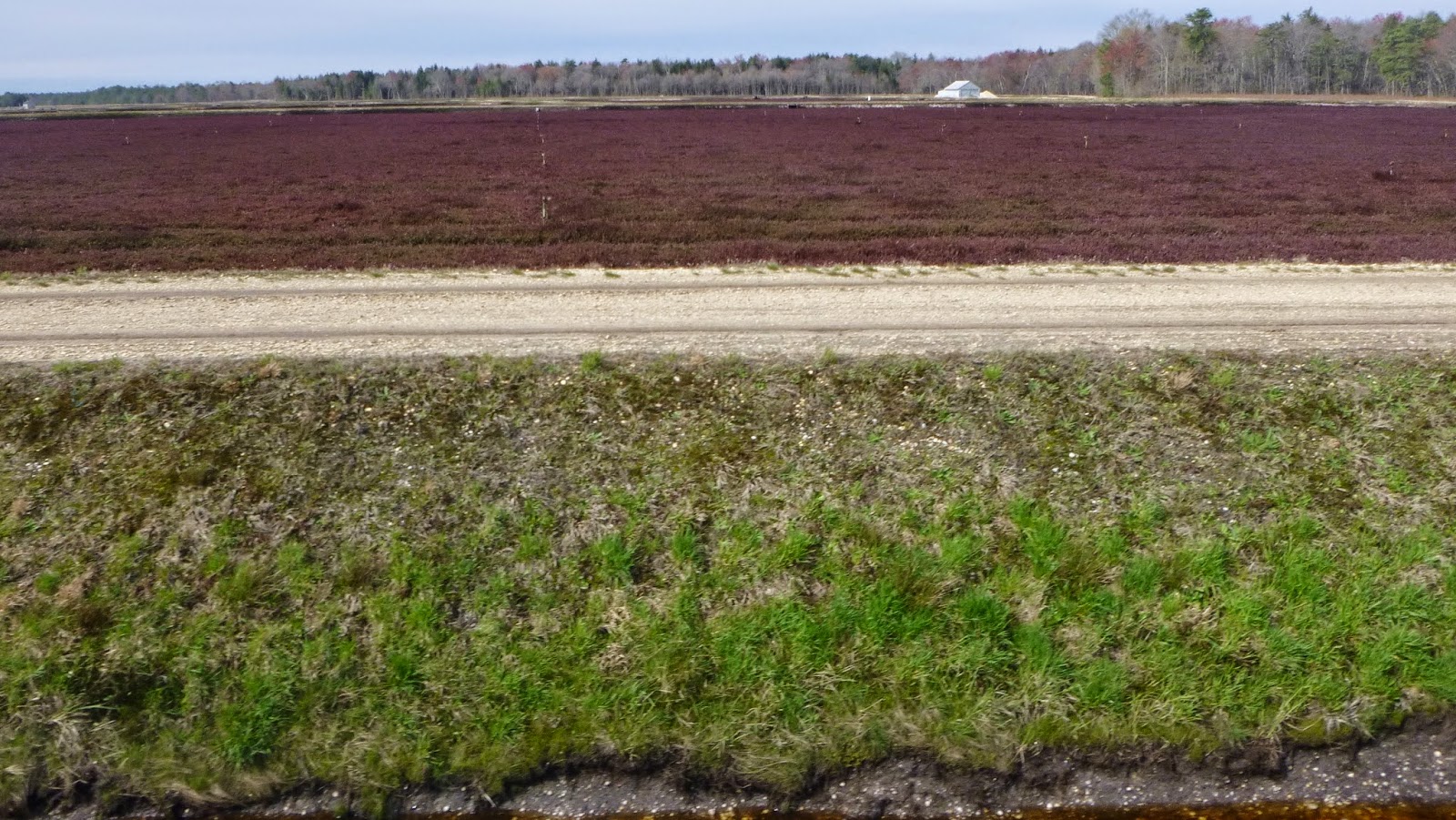 The pre-riders reported the course to be flat and capable of fast times. They had finished the 187 miles before sunset. Maybe, with a good plan, I could too - despite the late start.

Prologue:
How do you tell a story about human frailty without taking away the humanity of the frail? A story that takes place along the rough edges of the human experience, that seldom visited place where decisions are made on the fly, based on instinct and id, a place where, sometimes, you fall short of what you hoped to achieve, of what you hoped you would do? Sometimes this sport takes you to that place . . . 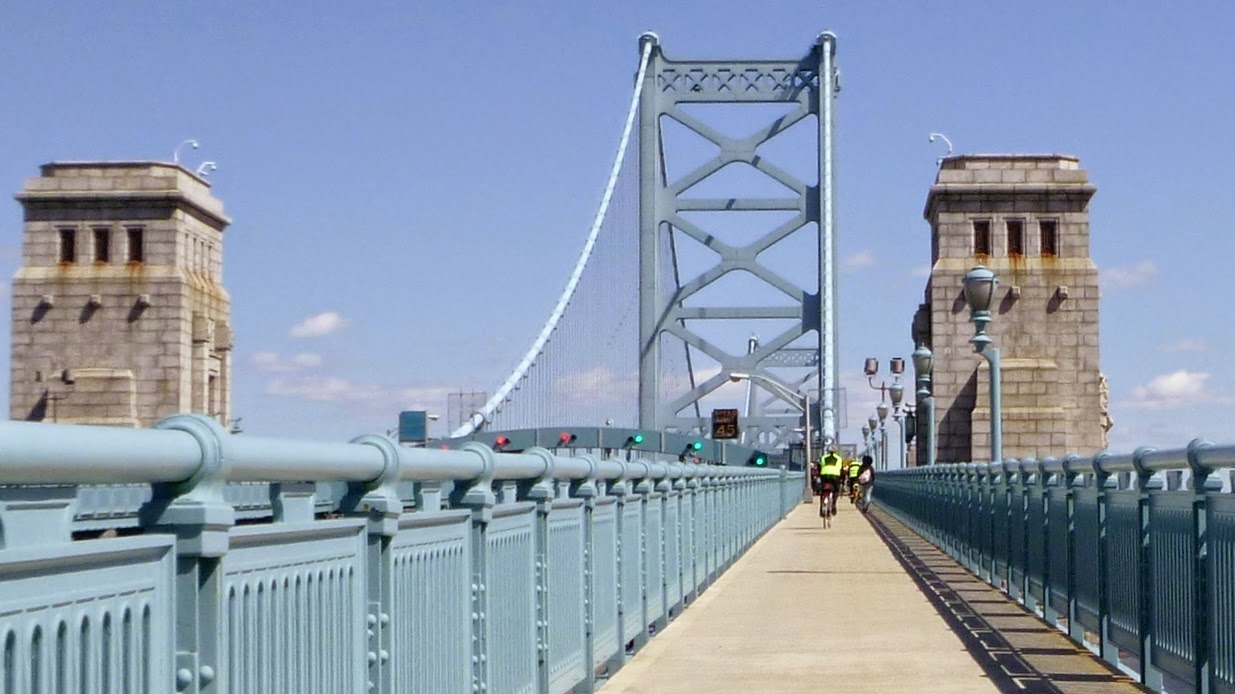 During the day, the tailwind made heroes of us all. From our start, just north of Quakertown, a stiff steady wind blew us south toward Philadelphia and New Jersey. With that wind at our backs, with that sunshine after weeks of gray skies, with that oh! so new Spring green grass after a long and cold winter, with all that, my god! we were supercharged: riding 21, 22 mph at a relaxed effort, laughing and chatting like performance drug enhanced pros out for a bit of a quick spin on an early Spring day.

The tailwind blew away the memory that, just 48 hours ago, I had a slight fever and congestion that forced me to take a rare sick day from work. That Spring sun and almost ideal temperatures blinded the thought that the Fleche is a 24 hour ride over 234 miles long and I have not gone so far or so long in one day for many, many months. 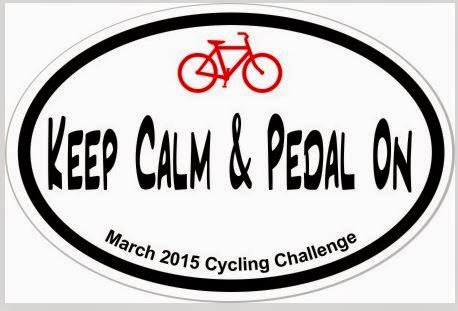 Something special and unexpected took place this March.  A good sized group took on the Iron Rider challenge of riding at least 30 minutes a day for 24 days or 30 days out of the month. The group had a few folks who did not own a bicycle and others who have several. Hundreds of miles were ridden, some by people who did it all indoors on a trainer and others who did every ride outside, despite harsh winter weather. Not all who started were able to finish - after a month of consistent regular effort is a significant challenge. But the unexpected development was something else altogether . . .

Email ThisBlogThis!Share to TwitterShare to FacebookShare to Pinterest
Labels: training

First Friday Writing for Randos: Adopt the pace of nature

{First Friday Writings for Randos - A monthly post that features pieces from other writers that touch some facet of the Randonneuring experience, even if that was not the author's intent. It's stuff that's best read out loud - slowly.} This month it's an excerpt from a blogpost titled:

“Adopt the pace of nature: her secret is patience.”
Ralph Waldo Emerson 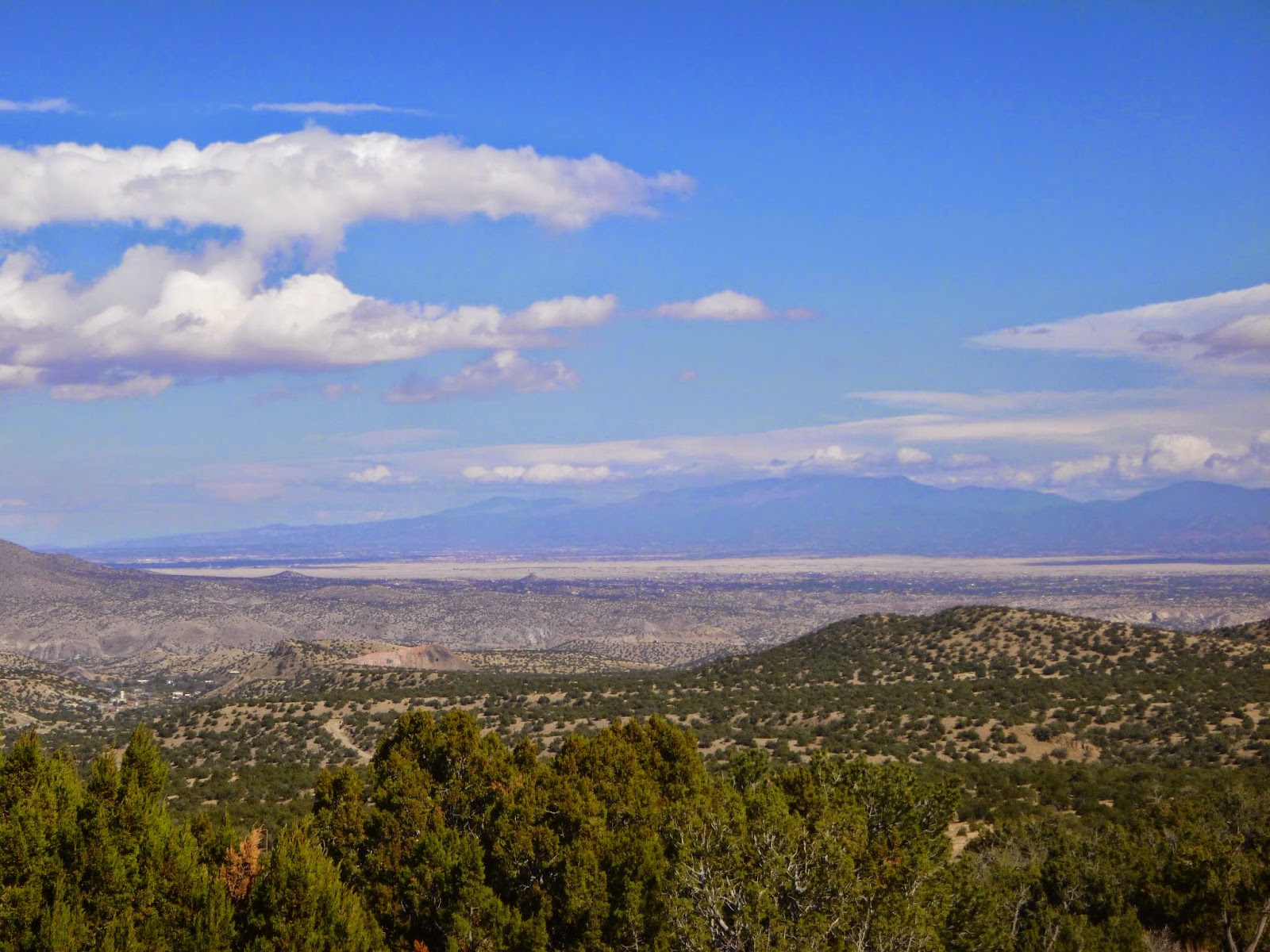