Images from an unfinished fleche

The fleche invitation came by email and with a warning that proved prophetic:

"... the weather typically sucks. I've ridden in both snow and rain. The one year I skipped, it was beautiful but this year, because I'm riding, it's pretty much guaranteed to be crap again."


Fleche is French for arrow. The idea of the event is that teams of riders will start at different locations and take different routes to arrive at the same destination, like arrows converging on a target. The teams are 3-5 riders. At least three riders must arrive at the destination together for a successful finish.
A fleche is a 24-hour ride. No stop can be longer than 2 hours. You cannot ride the last 25K until the 22nd hour. The rules guarantee you will ride at least 360K and ride pretty much all night with little to no sleep. I agreed immediately. I would be the newbie on a team of experienced Randonneurs. Our route looked like the path of a boomerang more than an arrow. It started near Lyons, PA, just 30 miles from the finish before following an approximately 230 mile course through Philadelphia, into New Jersey, and then back to Quakertown for the finish.
As the date approached, the weather forecast predicted a major storm for the Saturday we were scheduled to start. A day or two prior, our team exchanged emails about the forecast and whether we would go forward. Everyone was still in. We met for a pancake breakfast prior to our 10:00 start. The forecast had not improved. If anything, the predictions were worse, calling for thunderstorms, road flooding and high winds. 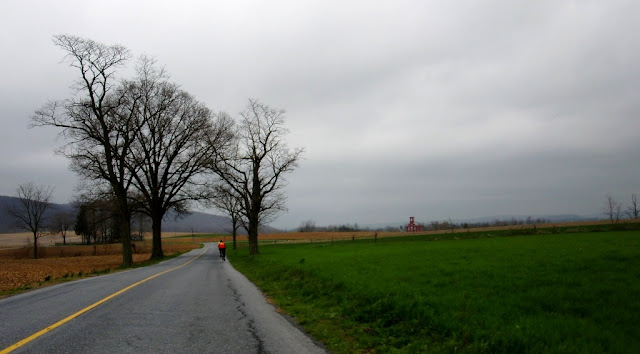 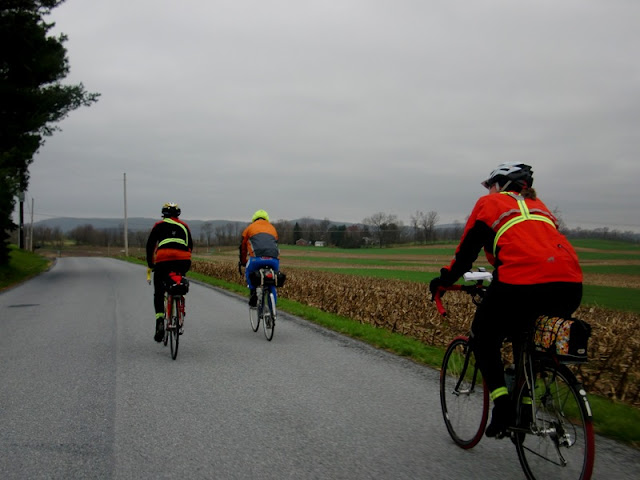 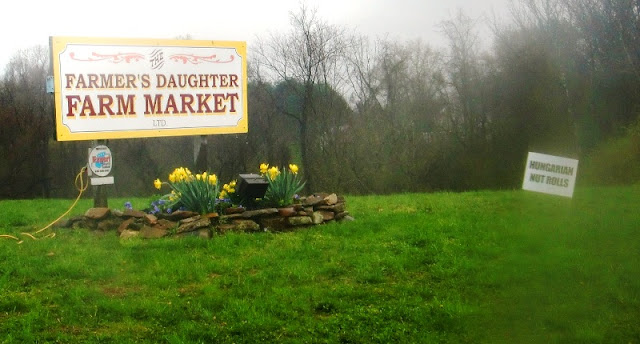 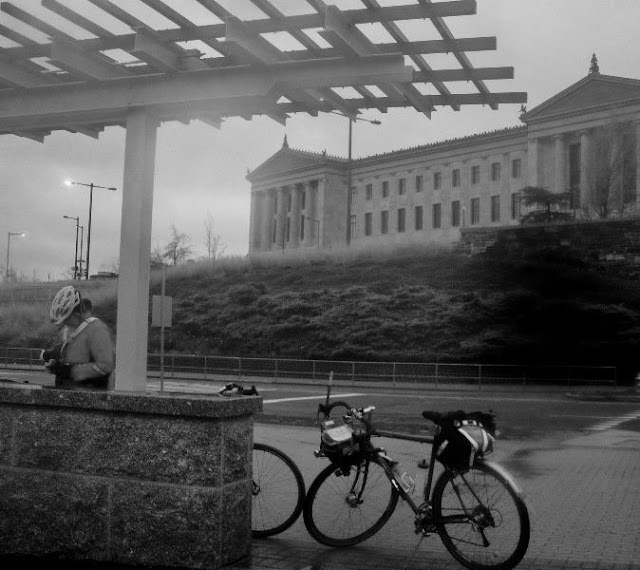 We ended the ride at the Philadelphia Art Museum, 62 miles into the event. All of us rain soaked. Our pace slowed by hours of riding into gusting headwinds. The museum was a short ride from two of our homes. In fact, it's on my bike commute, so I rode home on the route I have ridden so often after a day at work. I was disappointed. I expected to ride until the weather or the roads or my own limitations stopped me, or until it was over. Instead, the more experienced Randonneurs made a reasonable decision in the midst of an unreasonable event. The forecast predicted widespread severe thunderstorms, flooded roads and high gusting winds. Turns out, they made a wise decision.